The new generation of consoles hit the market in late 2021.

They are some of the powerful machines that we have seen on the market for a long time. Sadly, a lot of us haven’t been able to get our hands on the latest Xbox Series X console or Sony’s PS5. Thanks to scalpers, stocks ran out before you could say tummy-tucks!

This is why until the whole bulk of the new games that are coming exclusively for the new consoles, we thought it’s the best time to handpick some of the best titles of all time.

Besides, these games can be ported over to Xbox Series X, ONCE you have bought the console. You can continue with your adventures without losing any progress.

So, without further ado, here are 5 of the best Xbox games that you can play in 2022.

Here is a list of the games that we are going to discuss in this article.

Let’s take a look at all of them in detail. 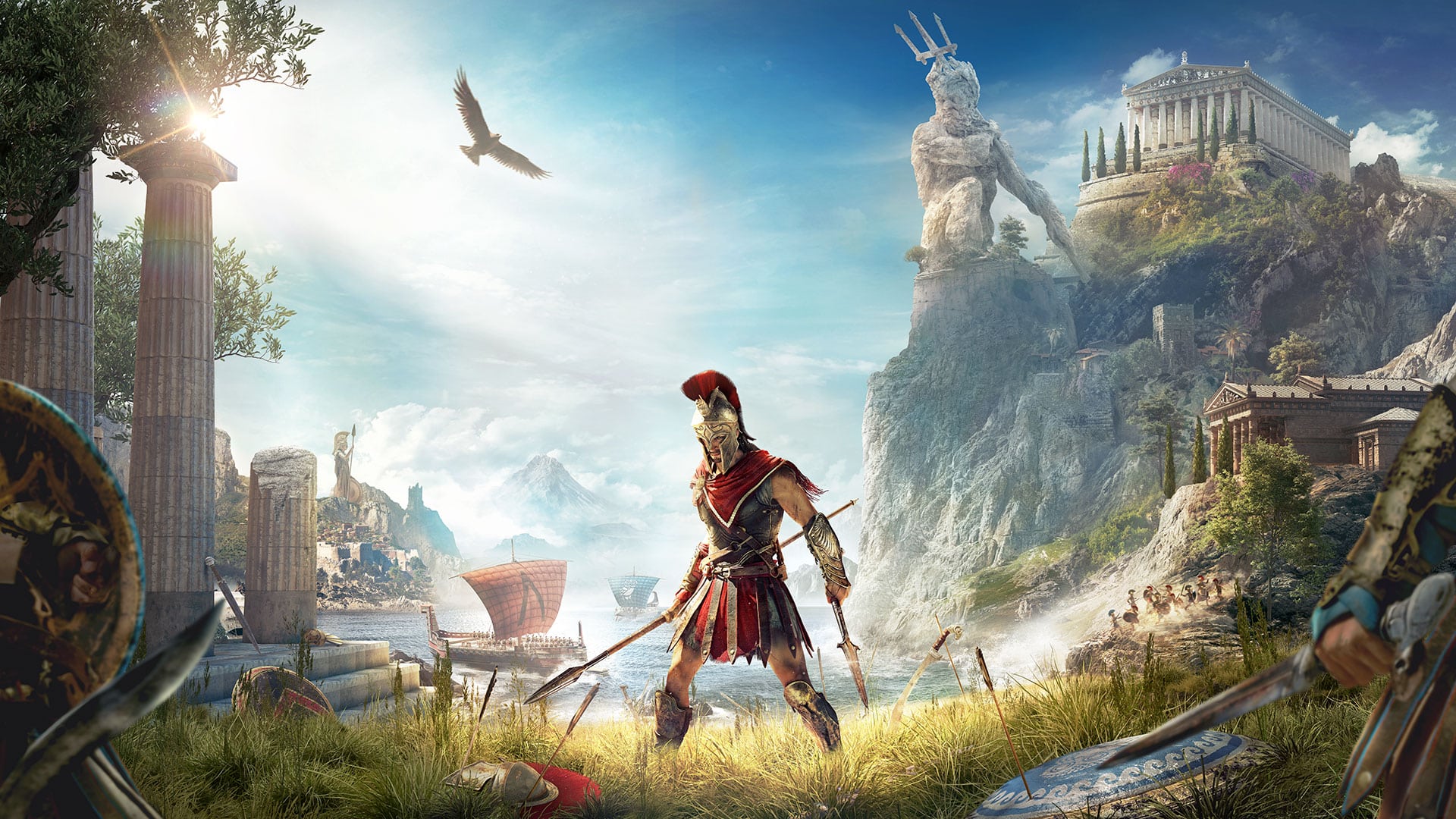 Being a part of one of the best franchises in history, Assassin’s Creed Odyssey had a lot to live up to and it certainly has. This game is bigger, more detailed, and ambitious than anything that the company has tried before.

Being an open-world concept, the game is centered around two different characters, and if you select either of them, you get to play a completely different story.

The game is based in ancient Greece where the main character is hunting down the leaders of a cult that are basically trying to control the country with their dark tactics.

It is an incredible experience to play the game, and if you are even a little bit into learning more about ancient civilizations, the whole Assassin’s creed lineup is perfect for you.

Another example of a great open-world concept game is Red Dead Redemption 2. The game is based around the time of the cowboys when the whole “Wild Wild West” era was at its peak.

The game revolves around a character who is trying to change his old dark ways and making the lives of the people around him easier, by getting rid of the bad guys that are trying to harm them.

This game is a fan favorite and is available on PlayStation and PC too. 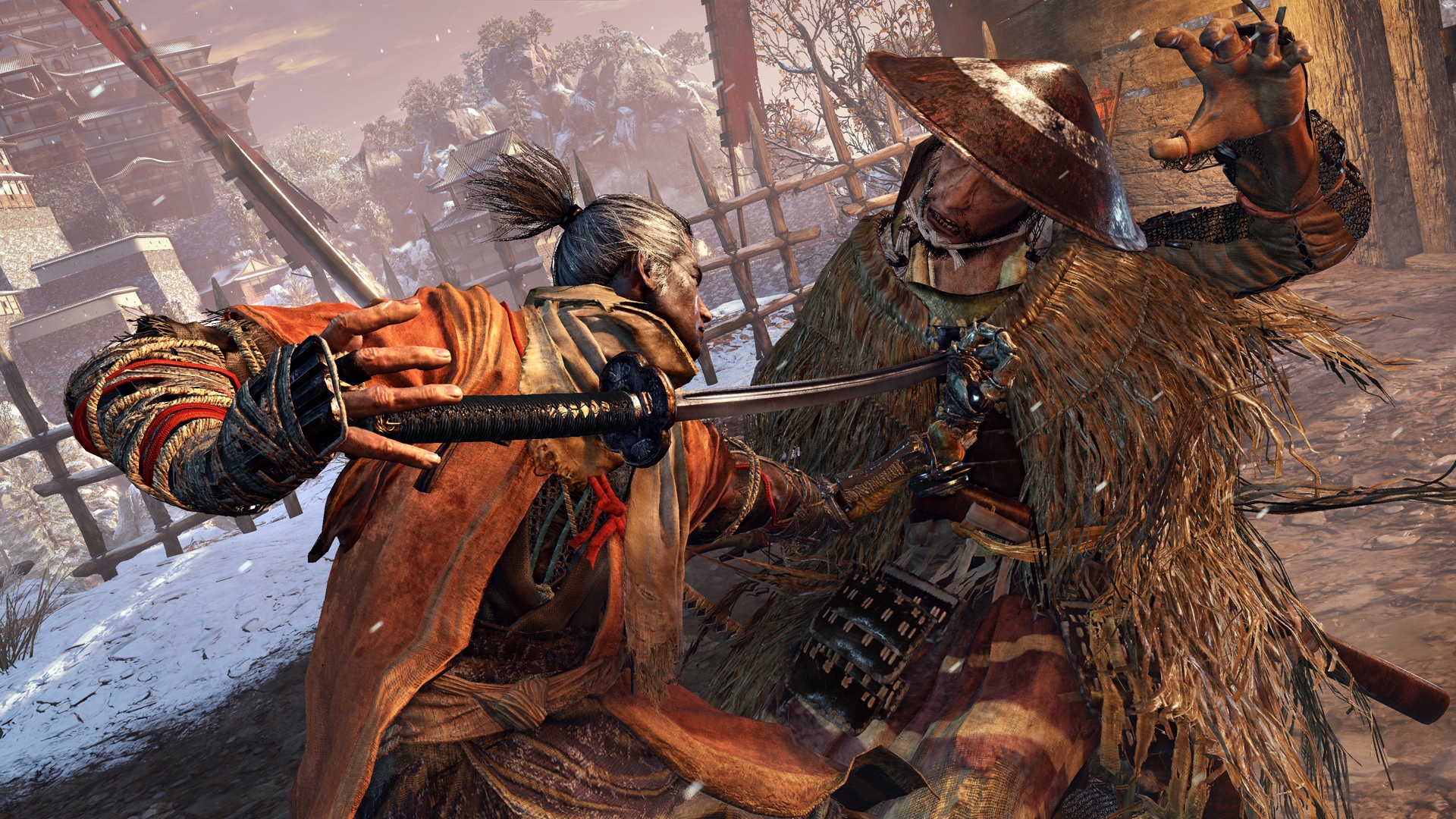 If you are a fan of RPG-action games then Sekiro: Shadows Die Twice is one of the best games you can play on the market right now.

The game is centered around a Samurai who has a lot of different monstrous enemies looking to kill you at every turn.

The game is based in a historic setting, but it has some incredible technological touches like you can grapple-hook from ledge to ledge and also switch between different stances to dodge your enemies. 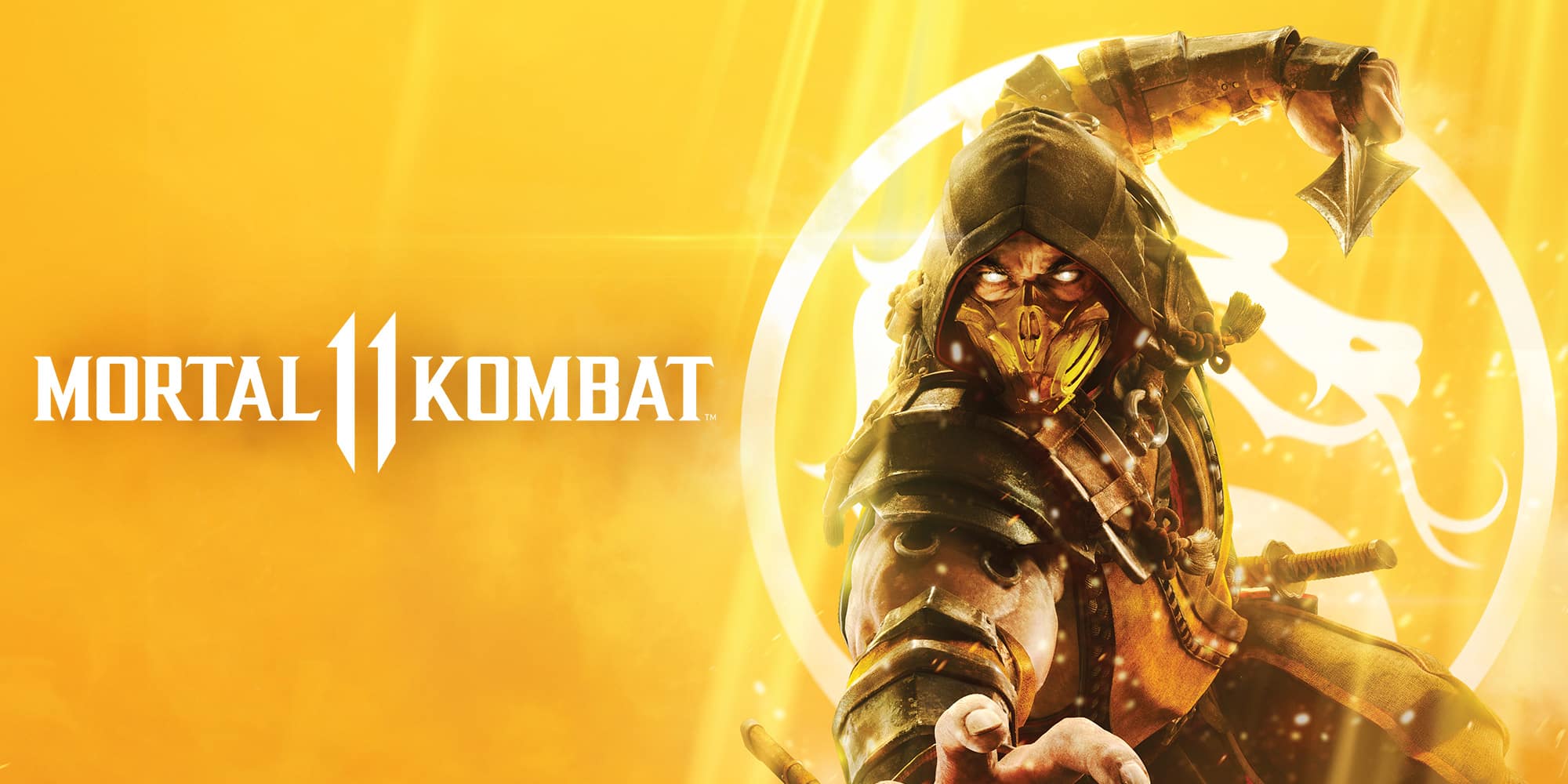 Being a part of one of the bloodiest game family in history, Mortal Kombat 11 is an incredible new entry in the franchise that doesn’t slack off on the “Gore”.

The game celebrates the history of the franchise beautifully with a fresh set of incredible challenges and a whole lot of new and improved items.

The game has all of the beloved characters of the franchise that we all love, but this time around the company has added a lot of new versions of different characters like Liu Kang, Scorpion, and Cassie Cage so that players can change the outfits of their characters as they want them to look.

The Best Gaming Computers You Can Buy in 2022 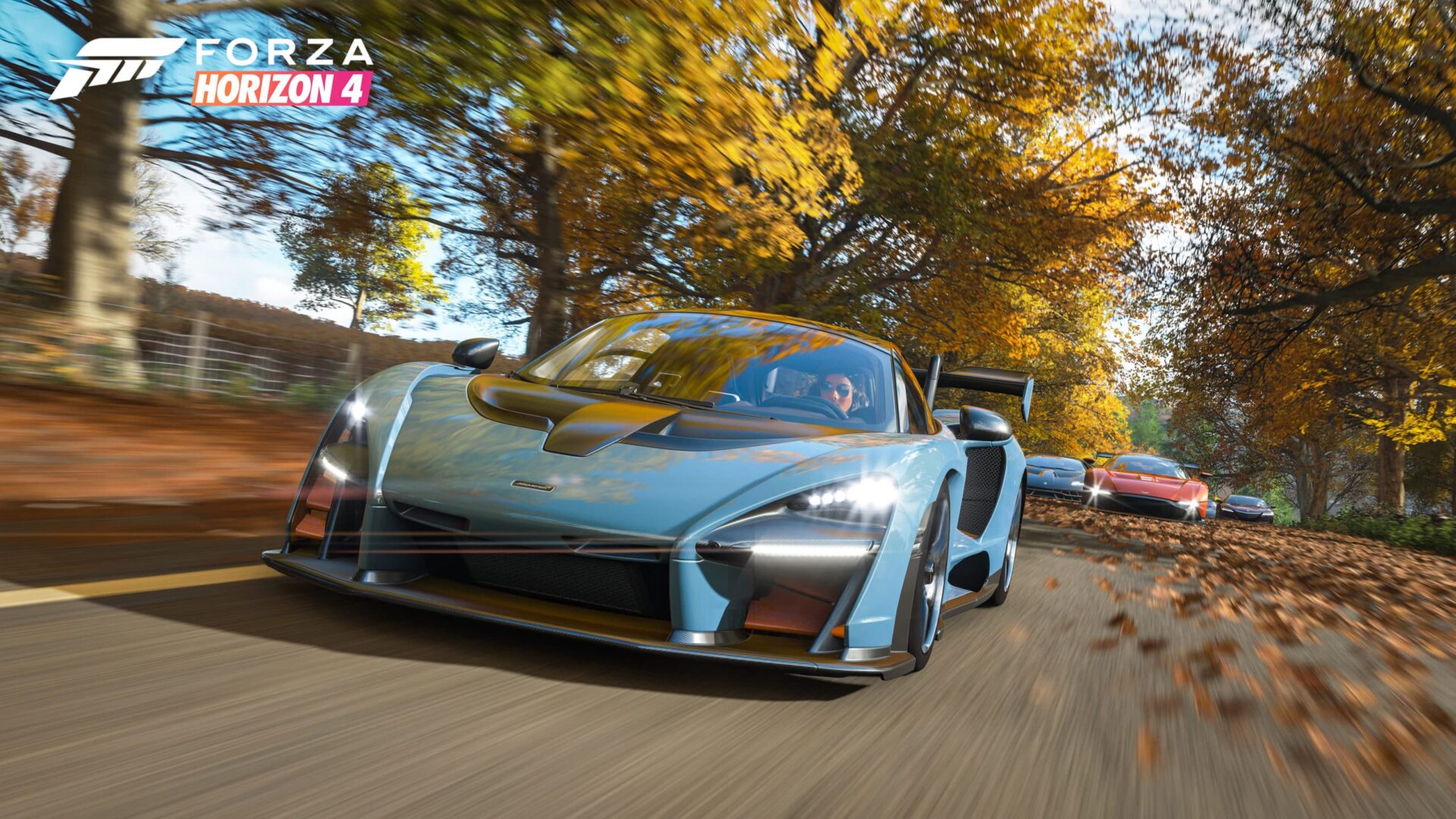 Being a Microsoft exclusive, Forza Horizon 4 is an incredible racing game that has all of the racers lose in a stunningly massive terrain that is a true-to-life rendition of the countryside in Great Britain.

The game delivers an incredible multiplayer experience that allows real players to populate the game world with the help of some of the most amazing terrain-specific cars that you can buy on the market right now.

These were our top picks for the best Xbox games that you can play in 2021. If you think that we missed something or if we mentioned something incorrectly, contact us and we will get back to you as soon as possible.

Most Influential IT Trends for 2022 on Ensuring Business Success

How to Play Minesweeper? A Complete Guide

How Brainteaser Can Boost Productivity and Help Increase Sales?

Business Etiquette and Golf: 5 Tips For Making a Business Deal on Golf Course