Will Electric Cars Solve The Climate Change Problem or Are They Doomed to Fail?

The last 10 years have seen a rapid advancement in electric car technology and development. This has (excuse the pun!) accelerated dramatically since a climate “emergency” has been declared by worldwide environmental groups, but will electric cars solve the problem of air pollution, etc. or are they merely a trendy topic that will eventually lose its luster?

Many governments have highly ambitious targets for replacing traditional fossil fuel vehicles with either fully electric or hybrid models and according to the current figures, it would appear that people are taking these moves to curb pollution seriously. But contrary to what you may believe, electric vehicles are nothing new. 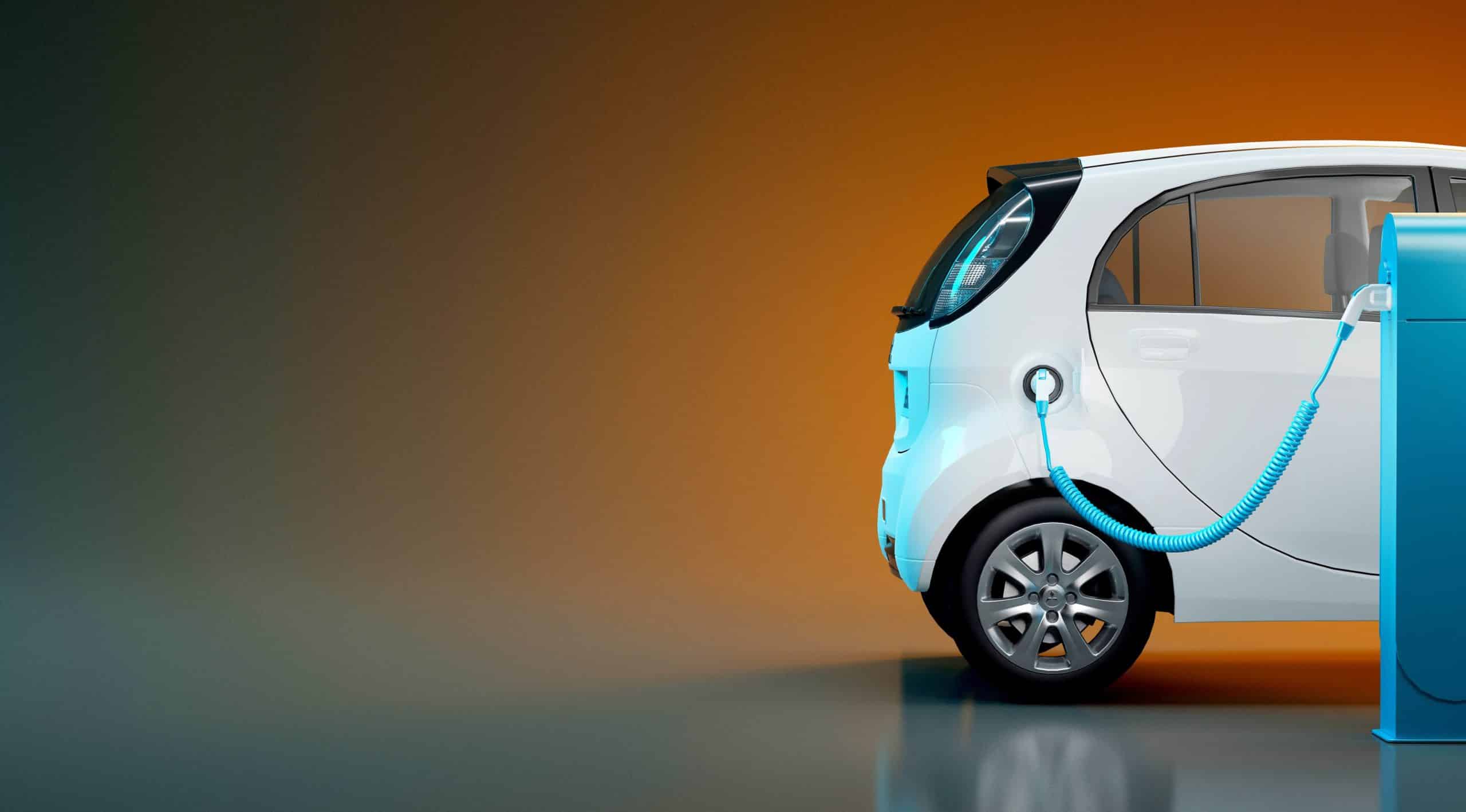 If like me, you grew up in the UK in the ’70s, you will recall that our milk was delivered fresh to our doorsteps every morning by an electric vehicle. They had enough charge to complete their round and were then plugged in overnight at the depot. But did you know that London had electric taxis on the streets in 1897? I admit that I didn’t until I began researching for this article!

It’s possible that all vehicles would have been electric if it hadn’t been for one pivotal moment in our history: The discovery of oil. Not only were petrol engine vehicles more cost-effective to produce, but the fuel itself was much cheaper. The advent of Ford’s Model T flooded the market with these new vehicles and the course of history was changed.

In a sense, we’re coming around full circle to the origins of what would have been had we not discovered oil, but what impact will this have on the environment? Like many things, the long term impacts are unknown. Our current “best guess” is that the impacts will be positive, but electric vehicles aren’t without their environmental issues. 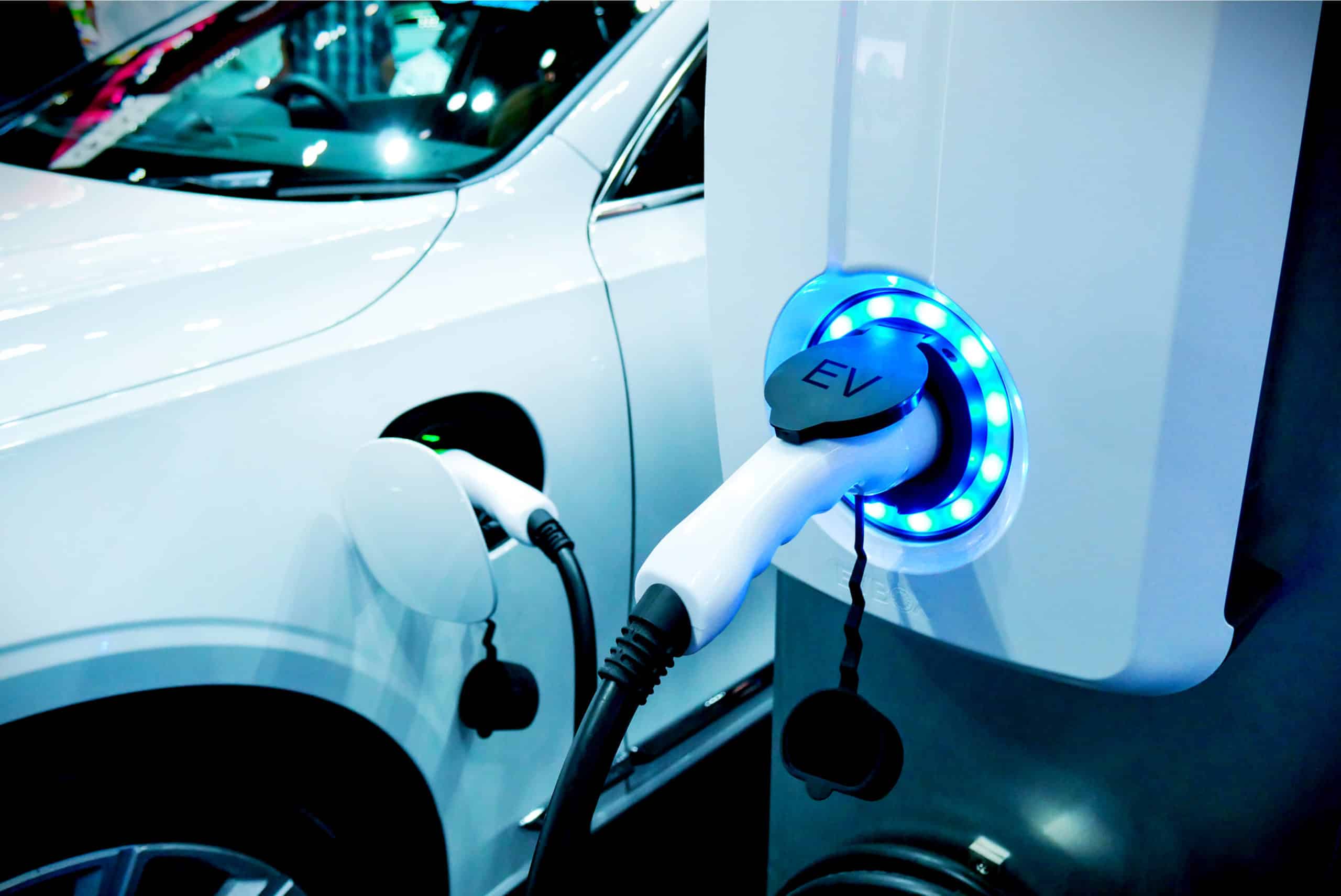 For a start, many homes do not have the capability to charge an electric vehicle. Many governments, like the UK for example, do have plans in place to ensure all new houses are fitted with charging stations, but retrofitting old stock will present challenges. It’s currently unknown whether governments can achieve the targets they aspire to in this regard.

Secondly, cobalt mining (required for batteries), has come under intense scrutiny in recent years and there are issues that have been serious concerns about the ethics surrounding this industry.

It has been claimed that child labor is widely used in the mining processes and that there may be a negative environmental impact from the mining itself. This obviously presents a dilemma to those who champion electric vehicles as a way to save the planet.

Finally (for the sake of this article at least), there is an unfortunate fact that the more electric “things” plugged into the grid, the greater the demand that will be placed upon the power stations. Now obviously, we are making great headway towards greener power resources, but we’re not anywhere near where we would need to be to service the demand that’s about to hit. 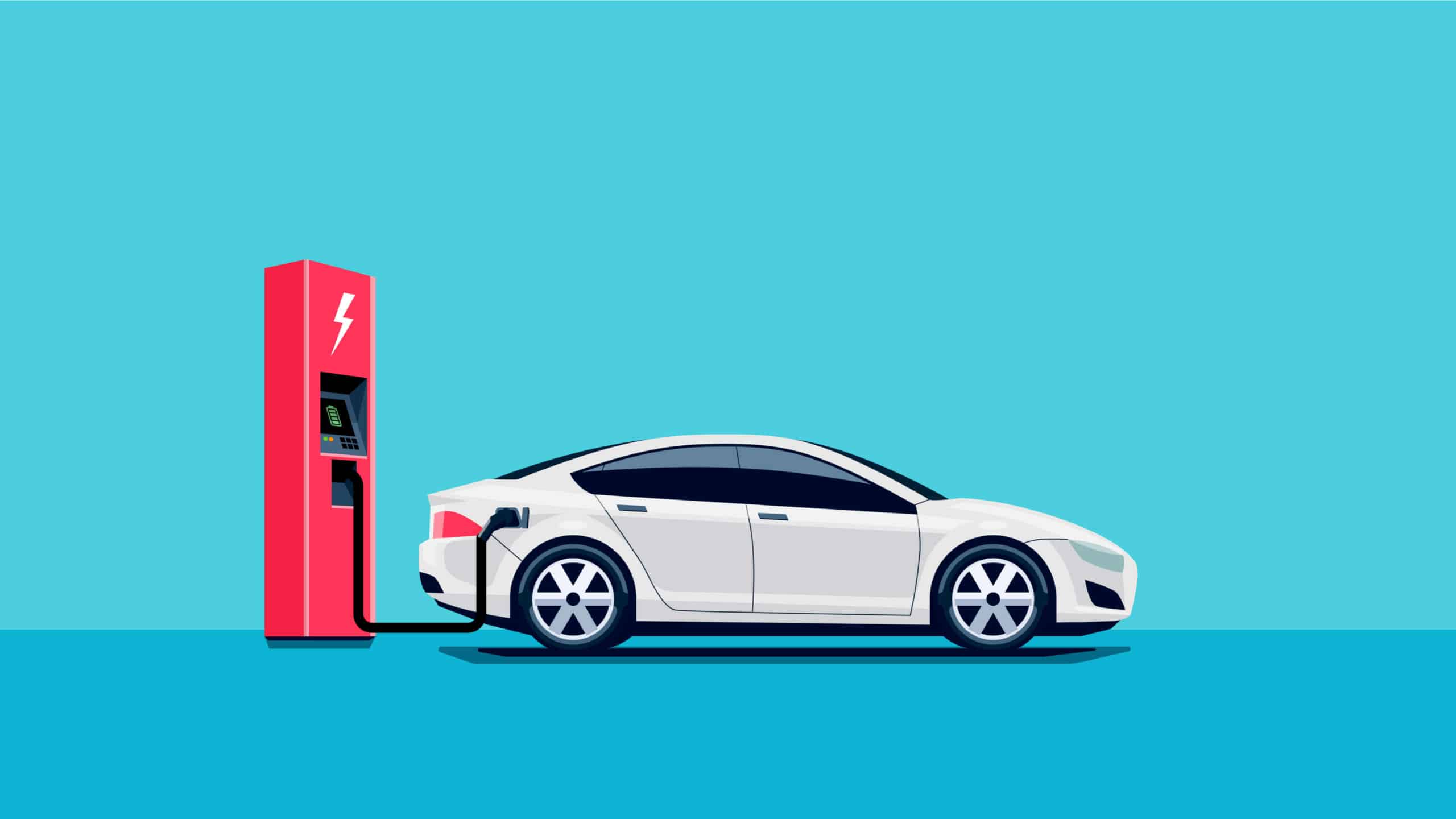 Though we strive to adopt new green technologies to counter the rise in demand for electricity and therefore fossil fuels, we must accept that they will still be needed for the foreseeable future. A quick glance at the figures for the US and you’ll see that demand is high for liquid fuels, therefore oil.

Industry figures from the UK show that in 2018, there was an increase in the number of people employed in oil and gas of 3,000 to 283,000. Anyone in the industry will tell you that the number of jobs will rise and fall with demand (basic economics), but for those vast numbers looking to enter this sector, the prospects look good for the medium term. Also bear in mind, you can’t just switch off an oil rig or gas field. They need to be managed to completion, so a gradual phasing out is more likely.

Whilst the current mood is for rapid and often radical solutions to counter climate change, it’s unknown whether the move to electric vehicles will solve the problem or bring its own set of environmental issues. If you look back at the development of vehicles in general, it would seem that we’re coming full circle back to the beginning, but fossil fuels aren’t going to go away overnight.

A willingness to change and an acceptance that some things cannot change instantly are maybe the mindsets we need to adopt in order to move us smoothly to a new era of human technological evolution.

Exploring The Connection Between Sleep And Productivity

What’s The Key Difference Between Product Development vs. Software Development